The House with a Thousand Windows 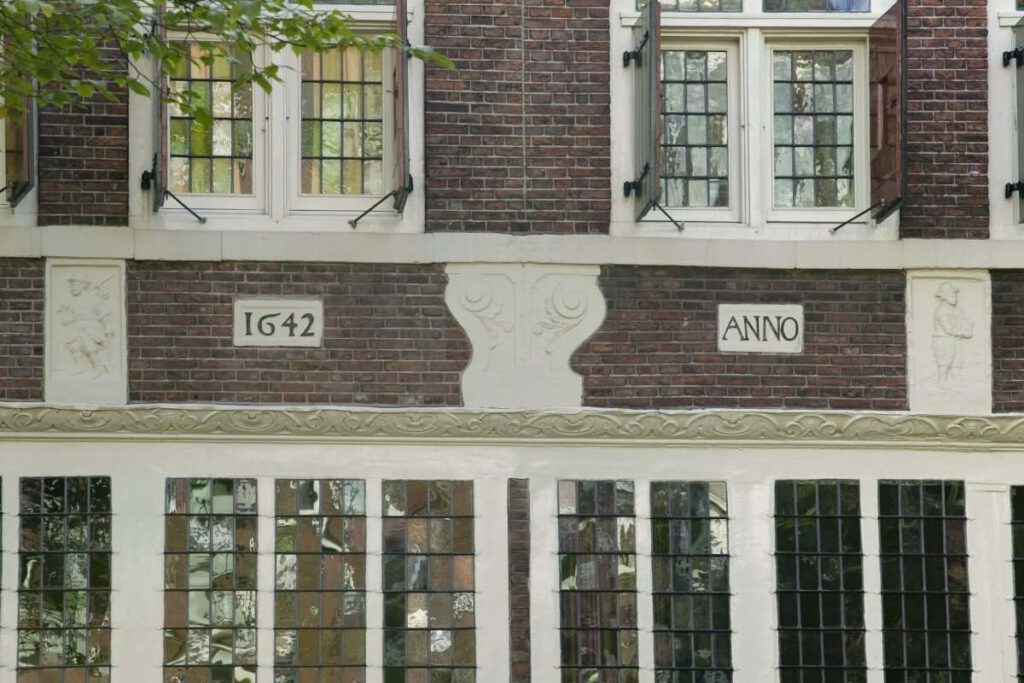 Half way down the Bloemgracht at number 87-91 there is the House with a Thousand Windows. This house is also known as “the Triplet house” or “De Drie Hendricken. Actually three houses, this is a very quaint golden-age building with step-gables. How much windows does this house have? Since we like to verify all facts […]

5 places to visit in Amsterdam West 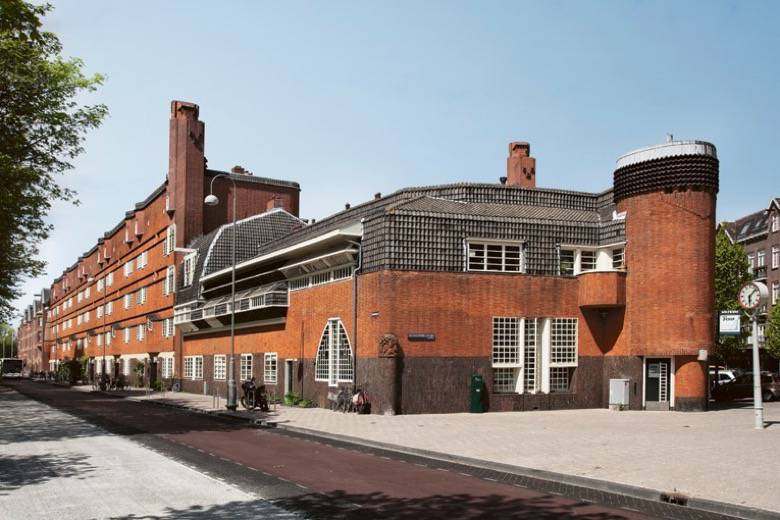 Often, the center of Amsterdam is all you need. But then there are those days, perhaps at the height of summer when you’ve only just managed to avoid your third tourist who blithely stepped out onto the bicycle path, that you’re desperate for something else. On those days, why not try Amsterdam West? It’s an […]

Don’t like parties, hordes of people or the color orange? Then whatever you do, don’t come to Amsterdam on the 27th of April, when we celebrate the king’s birthday. For on that day all three descend on the city in staggering numbers. And that’s not just exaggeration. On the good years, when the weather is […]

Sure, we’re a bit biased. But for us it’s obvious that Amsterdam’s water festivals are some of the coolest things since bell bottoms. They combine two of our favorite ingredients – water and fun. That’s a powerful combination. And Amsterdam has some of the best such festivals around. In our minds, the only one that […]

Facebook LinkedIn Twitter Pinterest Take the reason for the three crosses on Amsterdam’s flag. We’ve got plenty of theories about why they’re there. The drunk at the end of the bar will tell you it’s because of the red-light district (it’s not). Tour guides will often insist they’re meant to ward off the three disasters […]

6 Unusual Canal Tours for When Normal Doesn’t Cut It

Facebook LinkedIn Twitter Pinterest Amsterdam’s waterways are pretty extraordinary. At the same time, sometimes extraordinary isn’t enough. Once in a while, you don’t only want chocolate sprinkles and whipped cream on your 12 scoops of tropical flavored ice cream. You also need a cherry on top. To help you with that, we drew up a […]

What Would You Do If You Dropped Your Keys In The Canal?

The canals are a great addition to our city. They’re beautiful, serve as a free skating rink (about once every ten years) and give the city real character. At the same time, there are a few downsides. The bridges turn from picturesque photo opportunities into death traps when it snows. (Though admittedly, that also creates […]

The lilting sound of a trumpet echoing out over the water shakes passersby from their reverie. Distant looks give way to wonder. Tourists and locals alike stray from their intentions and drift over to the water’s edge to discover what kind of happening they’ve stumbled upon today. “Magic,” they mumble when they see what’s on […]

What animals live in the Dutch canals? 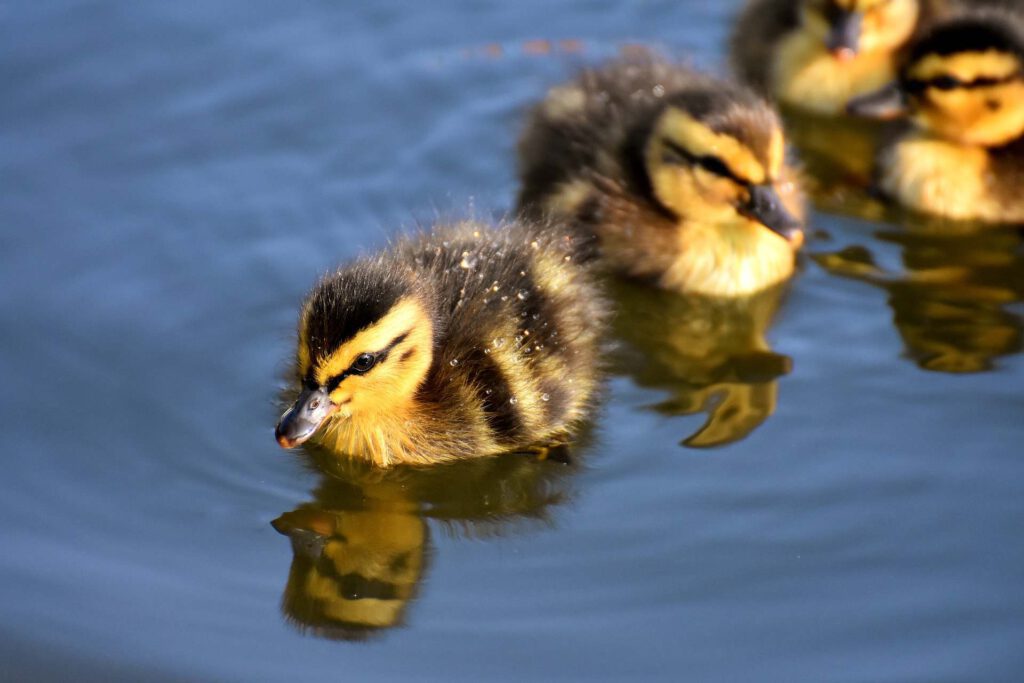 Sure, the Dutch waterways are artificial and look as appetising as the trash can at a diaper-changing station, but a surprisingly large range of animals live there. That’s for two reasons: One, though they are entirely manmade (person made?) they’ve been around long enough that many animals have adapted to living there. It’s comparable to […]

5 alternative attractions in Amsterdam where you’ll avoid the tourists Facebook LinkedIn Twitter Pinterest Have you noticed how few Amsterdammers you find sitting in the cafes and bars on Dam square? There aren’t many of us in the Red Light District either. The reason? There are so many other places for us to go! The city is a warren of back streets filled with hidden […]